An Introduction to The Rasmus

Posted on November 27, 2015 by Amanda Winchester

The Rasmus remain one of my favourite bands to date, ever since 2003 when they burst onto the UK rock scene with In The Shadows and stole my heart. They’re the first ever band that I fell in love with, and if it wasn’t for them, I wouldn’t be here, writing a rock blog! They’re a very talented, underrated band, and they are phenomenal live.

Out of my whole CD collection, my The Rasmus CDs take up the most space. This is due to me collecting every album and single of theirs that was ever released that I could get my little paws on. Oh yeah, I’m dedicated. So let me effortlessly and painlessly walk you through their discography.

With the moodiness of tracks like Myself, the funkiness of Small, a very decent version of Ghostbusters, and the youthful rawness of Lauri’s vocals, the rather silly Postman (which always makes me smile and roll my eyes a bit), there are a couple of surprisingly soulful and mature tracks, Life 705 being a great example. Considering the guys were in their teens and still developing their own sound when this was recorded, as you can see from the baby faces on the back cover, this is a great first album.

The Rasmus were never afraid to experiment with different sounds, bless ’em, and this album is a delicious cocktail of rap, metal, punk, ska, and even a bit of reggae! Despite the jungle of different sounds, it still has the band’s personality stamped all over it, and it’s a very worthy addition to any music collection, the defiant punk rock undertones probably being the most prominent feature.

Okay, I’m going to admit something terrible. This is my least favourite album. I have trouble loving it. BUT, despite its flaws, it does have some freaking great tracks that more than make up for it, its greatest redeemers being Every Day, Liquid, and, my personal favourite, the quirky named Dirty Moose. That’s probably why it’s called Hell of A Tester, because it does rather put your loyalty to the test, but it’s still an essential piece to the great Rasmus puzzle.

This is definitely one of my favourite albums of all. It reminds me of being in Finland, it just has that sort of vibe. It’s super catchy and energetic, kicking off with Madness, and boasting killer tracks like Bullet and F-F-F-Falling, and the very swoony Last Waltz which makes me picture Lauri as some kind of sexy vampire. If you buy the special addition you also get Days, a song that beautifully captures Finland’s beauty and remoteness.

This album. This album. Where do I begin? I actually remember buying it at HMV and excitedly unwrapping it, and then listening to it obsessively on repeat for the next goodness knows how long. Needless to say, my relationship with it runs deep. It’s the darkest of The Rasmus discography. The lyrics and Lauri’s vocals are both beautiful and haunting, with absolute gems like Still Standing sending shivers down your spine and roping you in with “I wish you were here tonight with me to see the Northern Lights“. This album is so much more than In The Shadows, although, more than ten years on and my heart still skips a beat when I hear the opening of that track! All in all, it’s an absolute Gothic diamond. 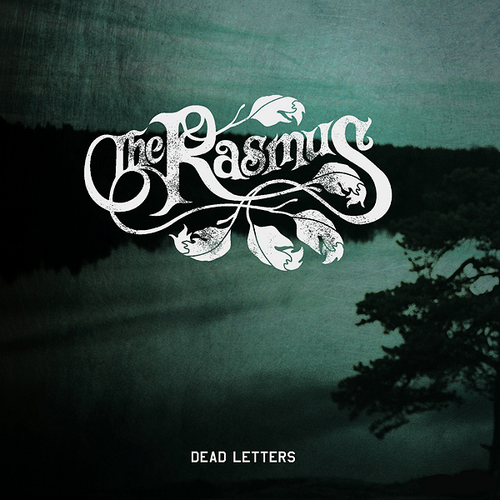 Definitely one of The Rasmus’ most melodic and tender offerings, I want to just wrap the lyrics around my heart and inhale its very essence. Sail Away, especially, is one of their most dreamlike tracks, and shows off the range of Lauri’s vocals to perfection, you can feel the ache of Keep Your Heart Broken, and with the butterflies and booming presence of No Fear veering on the anthemic, this is an absolutely wonderful rock album!

This album is complicated but still very, very much The Rasmus. It’s about love and letting go and pain, it steals your heart with Ghost of Love and the uncharacteristic, but still brilliant, Living in a World Without You. I found it the most difficult to get close to this album, to get to know it, I feel as though it holds me at arms length a bit, that it’s a bit robotic, or like it’s a bit upset with me. But at the same time, it’s trying to reach out, there’s Your Forgiveness, a reproachful track that still wants to mend bridges, and still holds a punchy melody. It may be complicated but it’s packed with life lessons, which is probably what makes it so confusing. We’re all just groping our way through the dark here. 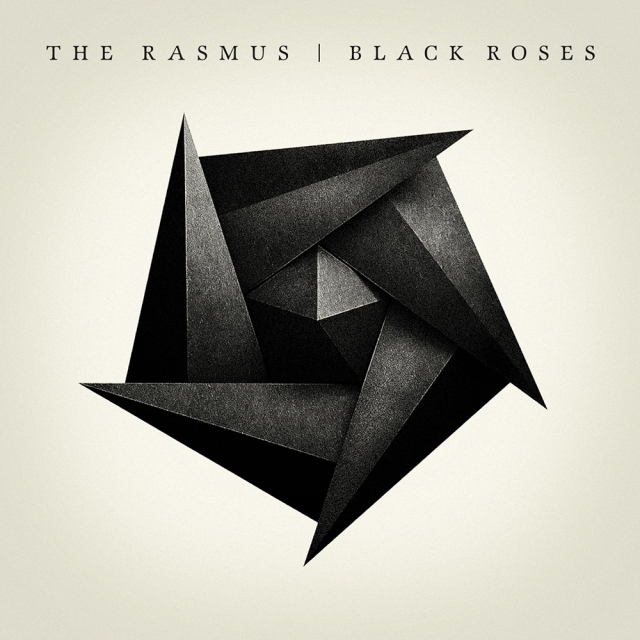 This album plays more like a greatest hits collection than a regular album, The Rasmus outdid themselves with this one, it truly is a masterpiece. There’s honestly not one track on here that I am not absolutely in love with, it’s packed with swelling rock anthems and melodies, and it makes you want to rock and rave at the same time with it’s club worthy hits. This is a band that has matured and evolved and I couldn’t be prouder of them! I want to give a special mention especially to Sky, it’s such a gorgeous track and Lauri’s vocals are absolutely spot on, you don’t want to miss it.

I’m of two minds about this DVD. On the one hand it is wonderful because it has an awesome collection of their music videos, including three versions of In The Shadows, which is enough to make you want this in your collection. On the other, the live filming is terrible. I love these guys, but the camera man was really bad, the picture was grainy, and basically, the whole thing didn’t do them justice at all. I went to see The Rasmus live a few years ago and there just couldn’t have been more energy and awesomeness in the room. So, not the best representation of them. Buy the DVD, but just watch the music videos! 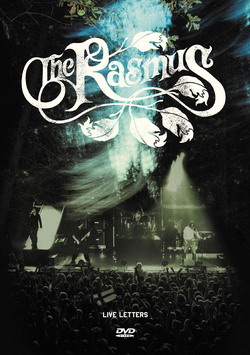 So if you haven’t yet experienced magic of The Rasmus, you should totally be ready to dive in now!

1 Response to An Introduction to The Rasmus