Posted on January 4, 2016 by Amanda Winchester

In case you missed them, there is more awesomeness covered in Part 1 and Part 2 of this hard rocking series. And now we will get on…

I’m relatively new to folk metal myself but these guys definitely have me convinced! The raunchy tunes and surprisingly good vocals make a great combination, and the music does have a certain festive, cheering quality. All in all, these dudes are aces, and I would love to see them live and bop along to their tunes! 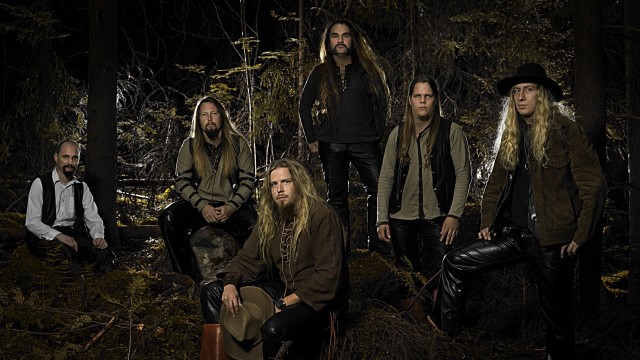 I was lucky enough to meet these hair-swishing gods, along with my mum and little sister, when they were on tour several years ago in Lebanon. They were pretty surprised when my mum spoke to them in Finnish and agreeably signed a whole bunch of leaflets for us! I was pretty pissed off, to say the least, that the Lebanese security guard wouldn’t let me take in an Apocalyptica CD to have it signed, but we were lucky to meet the band without a problem, since the crowd wasn’t very big (the rock/ metal scene is Lebanon isn’t very impressive!).
Basically, these are the guys that made classical music cool. With covers of Metallica albums and collaborations with The Rasmus and HIM (you’re damn right, that made me very happy!), they’re just not a sound you will find anywhere else, I can promise you that.

Nightwish are currently on their third singer, Floor Jansen, and I was lucky enough to have seen them live recently, more about that right here. Despite their ever-changing frontwomen, Nightwish have always maintained their totally unique sound and quality to their music. Founded in 1996 by Tuomas Holopainen, every album is faultless and beautifully polished, combining breathtaking metal riffs with classical music, flutes and the piano. There really is nobody quite like Nightwish!

I discovered these chaps when they were opening the show for Nightwish and I’m so glad I did! Isn’t it awesome when you get a cherry on top like that, when you go to see a band you love and end up discovering more great music?

Sunrise Avenue tunes are on the melodic side with songs that you will absolutely want to sing along to. You get a lot of bands whose singers are mediocre at best, but luckily, Samu Haber has the looks and the talent, and his honeyed tones are a huge chunk of what makes this band so essential. Best known for their track Fairytale Gone Bad, they released their greatest hits album recently and there’s not a bad song on there. 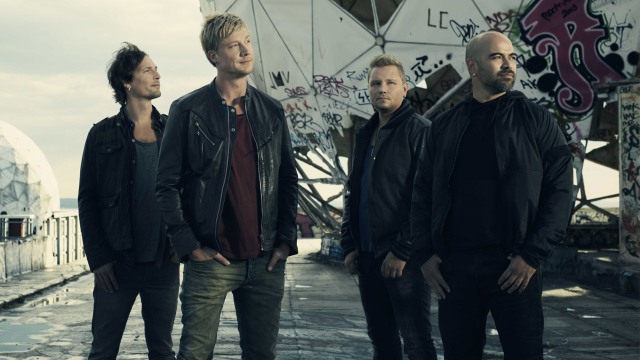 This renowned band fronted by the charismatic Michael Monroe plays an important role in rock history. Formed in 1980 and reaching the peak of their fame in the early 80’s, it’s thought that they combined metal and glam rock better even than the likes of Mötley Crüe, and that’s saying something! THIS is the band that really makes me wish I’d been around back then, but these guys were already busy being über cool and fab and rockin’ before I was even born!

I hope you’ve enjoyed this collection of greats and hope you’ve maybe discovered some new music to tempt your senses along the way. Rock on!